Back in June, Belle Grove Plantation was one of the locations for a documentary film called “When America Met China”. This film, which was directed and produced by Meng Wang, Xuan Zhao and students from American University in Washington D.C. tells about the import of Chinese Porcelain and their affect on Early America. The film centers on General George Washington as he narrates through a letter he is writing. He is thought to be at Mount Vernon as he is writing this letter. However, while Meng and her crew filmed the outside of Mount Vernon, they were not able to film inside the residence.

This is where Belle Grove Plantation stepped in. We provided the interior settings for the film as well as several of the minor actors. These actors were re-enactors from Young Friends of George Washington. They brought both their skills of recreating early America and their beautiful costumes. Their touches truly gave this film an air of true Colonial America. You can see more information on this wonderful group through their website at http://www.gwyf.org/.

As you watch the film, you will see the Madison Suite, the Parlor, the Formal Dining Room, the Riverside Bluff and the Riverside Balcony. No, that isn’t the Potomac you are seeing, it is the Rappahannock River that flows past this grand mansion and plantation.

To see this wonderful film, please visit our Press page at

You will find the “When America Met China” under Films.

We wish to thank Meng Wang, Xuan Zhao and their crew for selecting us for their location. We also wish to thank the Young Friends of George Washington for coming and participating in the film at the last minute! Thank you to James Manship and JoAnn Abbott for their wonderful performances! 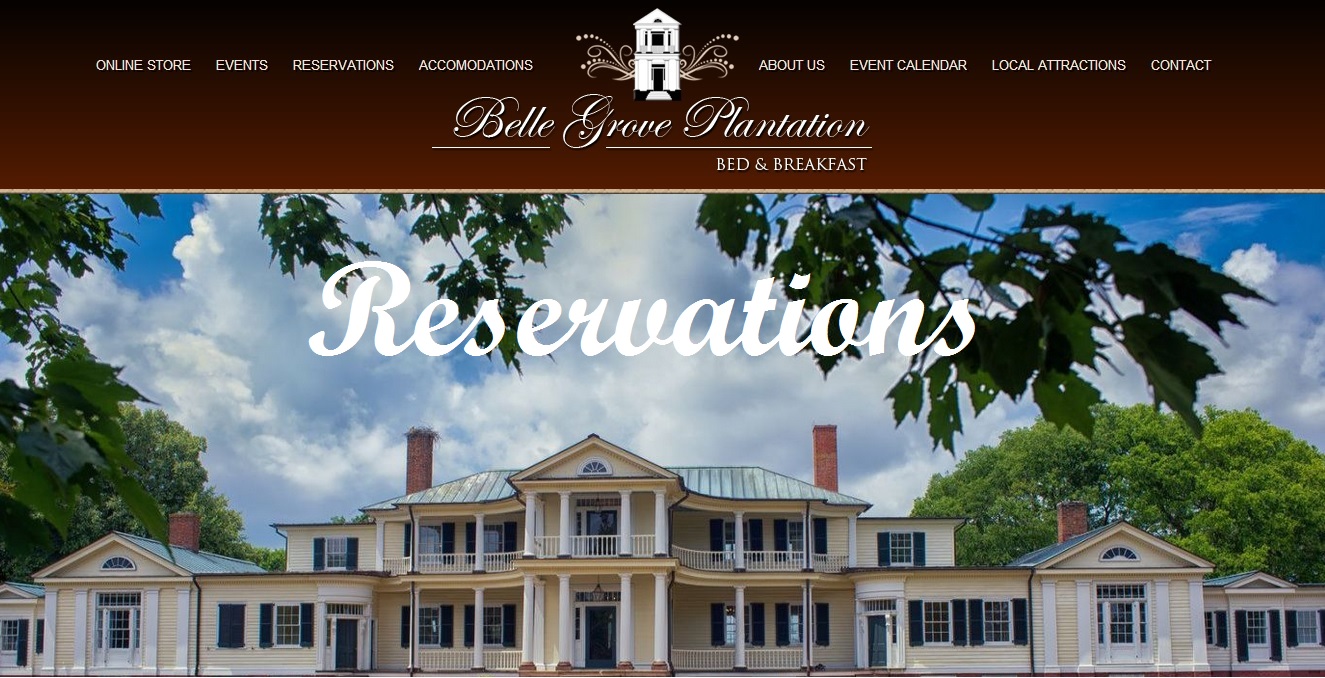 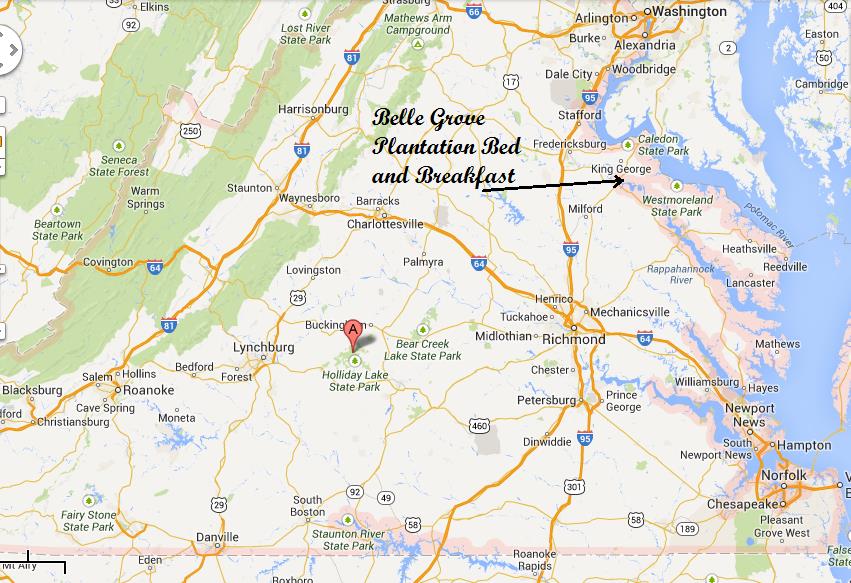 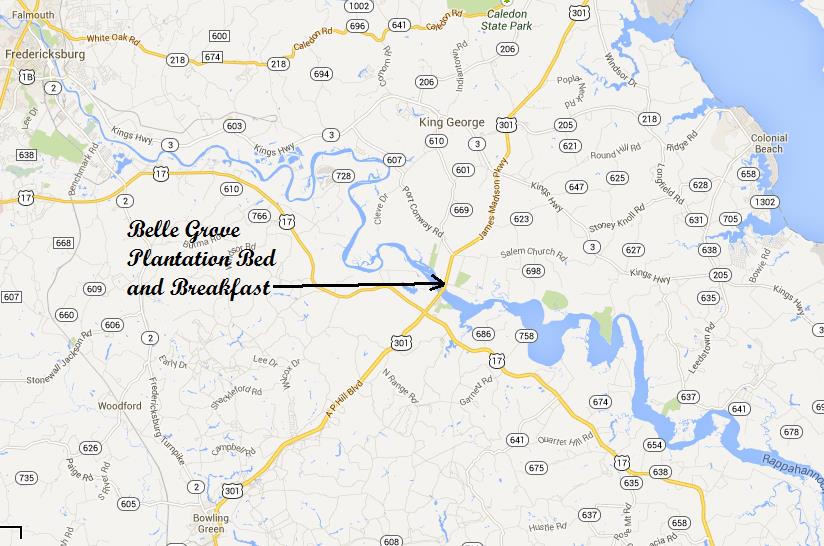 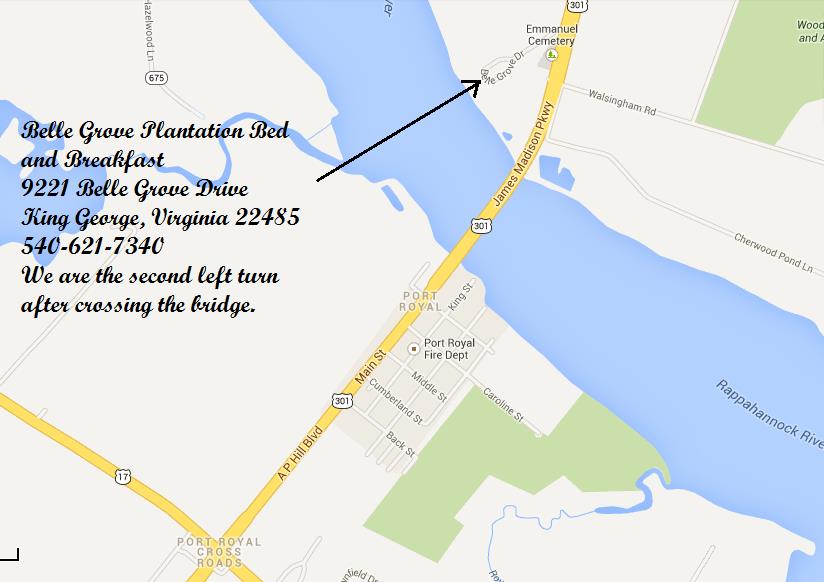 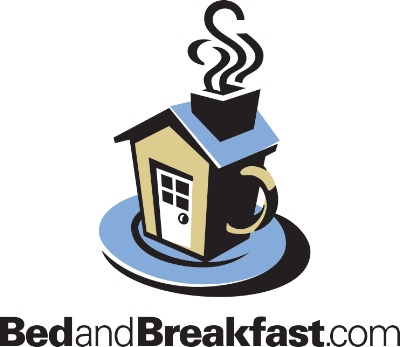 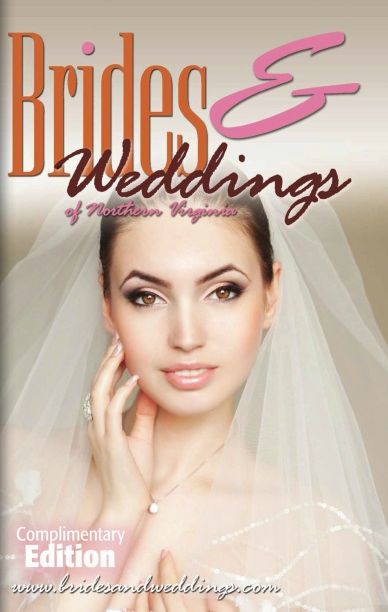 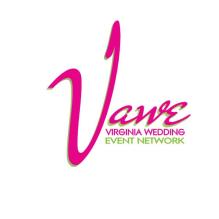 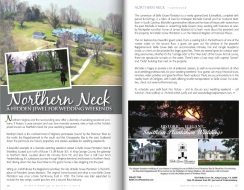 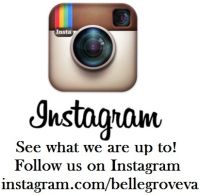